Les Grands Montets is justly among the most famous ski areas in the world.

Even though the fire of 2019 has put the top out of commission for the foreseeable future, it remains a fantastic area – epic sweeping runs on a cold north face that keeps the snow.

Though the top and the steep stuff is what it’s most famous for, there’s plenty of accessible fun here, including a terrain park and a beginner’s area, making it a surprisingly good destination for mixed ability groups and families. The Bochard and Herse lifts access the big sweeping red runs, where you can really let loose when it’s quiet.

The terrain park at Les Grands Montets is accessed by the Marmottons lift. If visibility is low, you can ride in the trees around the Pendant lift – there are some great natural halfpipes in this area.

Now unlikely to be accessible via lift until 2024 at the earliest, but still accessible by touring up there if you have ski touring equipment or a splitboard.

There are serious crevasses so either take a guide, or join a guided group. It’s also the start of some great touring routes.

Les Grands Montets has the usual array of lift-company-owned choices at the main stations. Of these, Plan Joran is the best – they do good bruschettas though the serving system is a bit Kafkaesque. The Lognan station restaurant can be useful if you just need to grab a quick sandwich. However there are there also some much better  options!

Homespun and friendly with a warm stove, in the woods above the cable-car base. The Cremerie has a speciality of Croustades – delicious filling pizza style bread with loads of different toppings – good vegetarian ones too. My favourite is the truffled one, served with chestnuts and honey. You can ski there – look out for the small white sign on the right just before the flat end section of the Pierre a Ric home run, or follow the signs from the car park to drive there.

NB – They stop serving around 2pm, shut on Wednesday, and and reservations are highly recommended as it is very small and often fills up. Also opens in the evening.

Chalet Refuge de Lognan is a true Chamonix experience – accessed by the black “Pointe du Vue” run, its limited but tasty menu is served by an array of mountain-loving staff. In spring, you can eat on the terrace and appreciate the magnificent setting. Very popular, so book in advance for busy times (+33 6 88 56 03 54) or drop in at the beginning of the day to have a coffee and home-made cake, and reserve for later. Leave via the Variante Hotel red to rejoin the main run to the base.

It’s also nice to stop for a drink at one of the prettiest locations in the valley for a restaurant, the hut at the base of the Pendant lift. They do food as well, if you’re not in a hurry.

There’s usually a lively après scene at the base of the lift, EG at the Marmottons bar or the Argentero.
The Savoy bar in Argentiere is a cheerful place to have a drink after a day at the Grands Montets – they do a fantastic latte with chestnut liqueur which I highly recommend, and often have relaxed live music. Head up to Argentiere and it’s on the left hand side of the main road.

The Savoy Bar in Argentiere, from their set on Flickr

La Yaute, on the left after the Grands Montets roundabout as you go back to the chalet, is also a popular apres spot and serves good food. 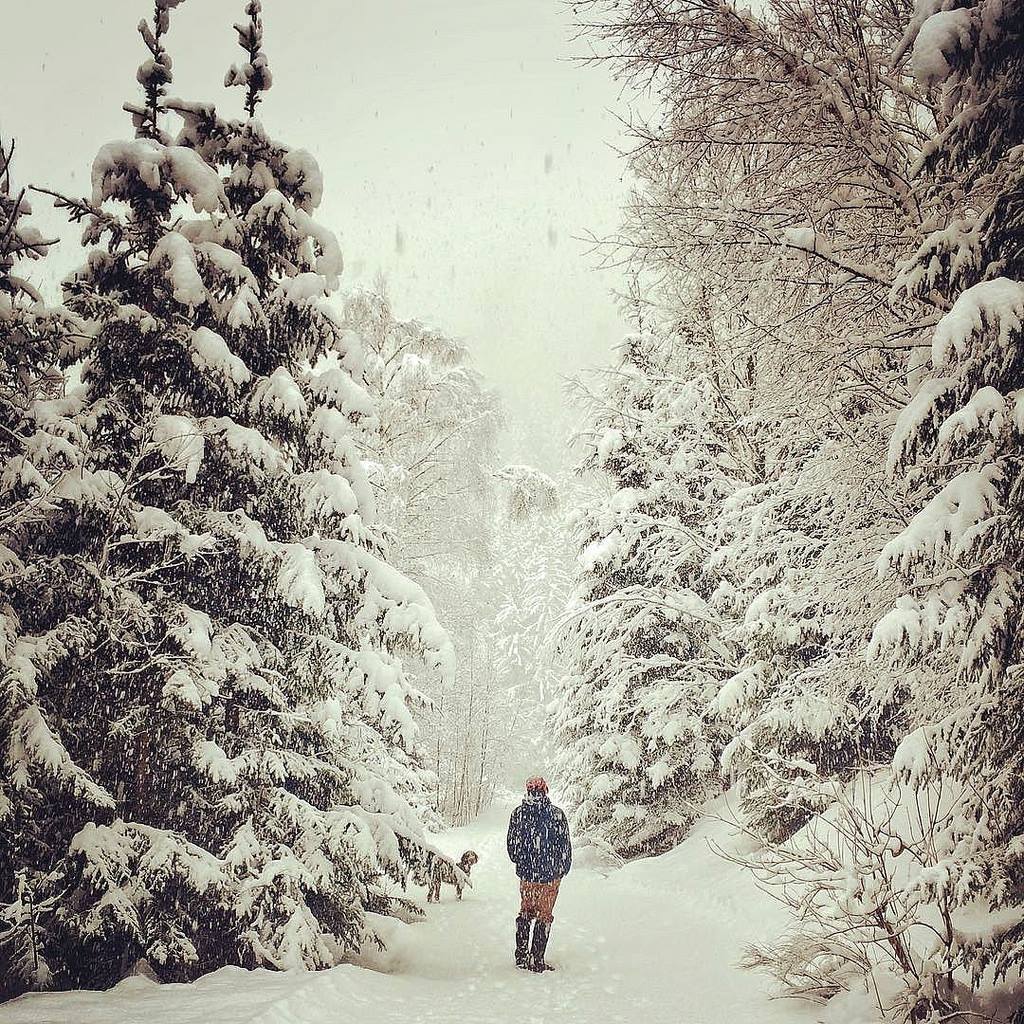 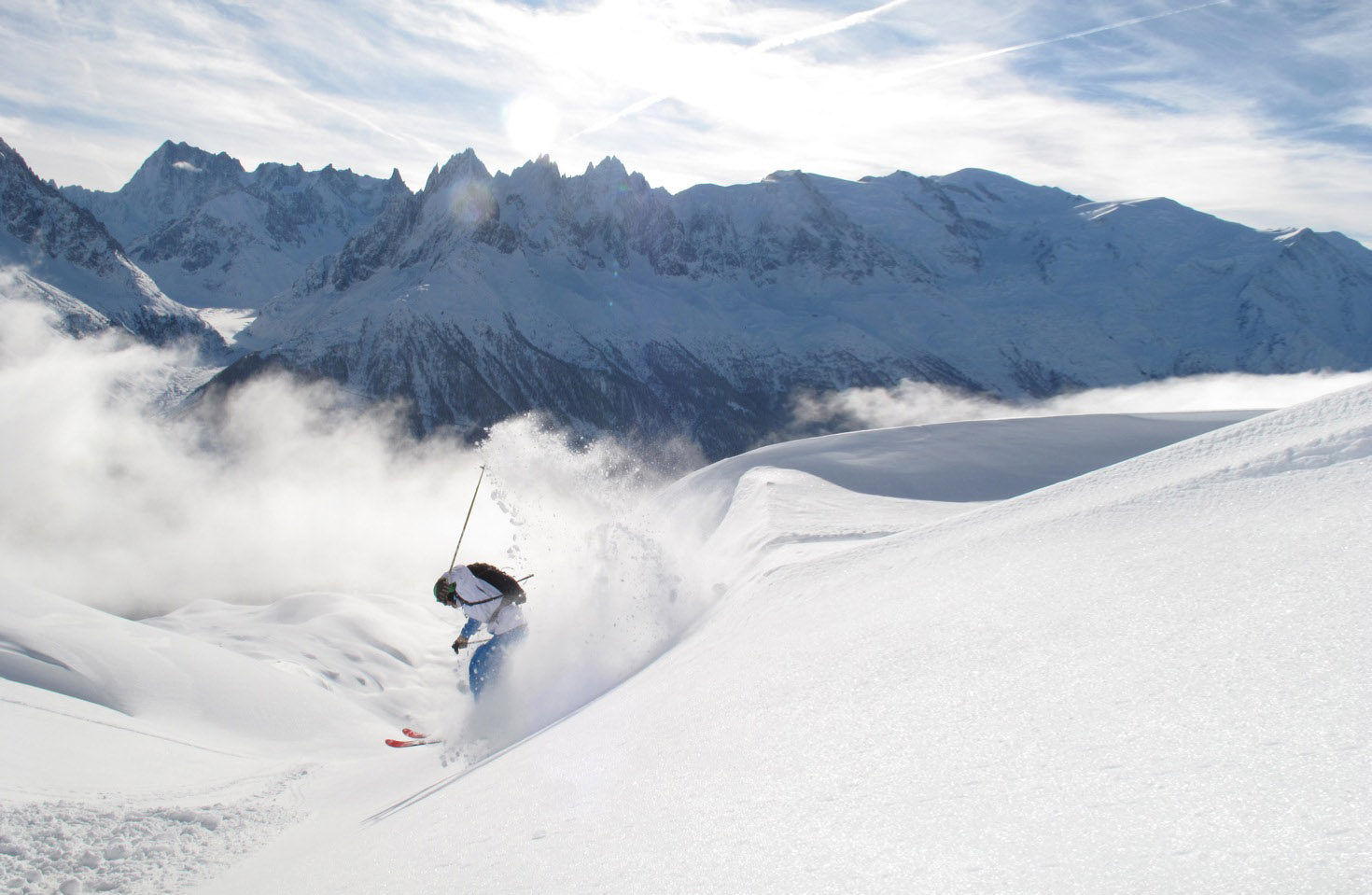 After the rain….early morning ride in the meadow

Just the sound of the wind and the water at Loriaz

Road cycling season is back!

Magnificence at the Col des Montets