With the Aiguilles Rouges nature reserve stretching over the south of the valley, there’s lots of wildlife in Chamonix, and you’ll often see animals when out walking or climbing, especially on the southern side. Of the larger ones, you’re most likely to see Ibex, as they’re not at all shy, and often seen on or above the paths.

Ibex against the Aiguilles

The most famous are the marmots, endlessly engaging and often heard whistling. Their thick fur is perfectly coloured to camouflage them against the granite, but you can often catch them sunbathing on rocks. Good places for marmots are the Plan de l’Aiguille – walk from the midstation of the Midi downwards towards Lac Bleu for about a hundred metres. You’ll see a series of small bowls in the terrain – this area has a big colony of marmots. If you want to be sure of seeing them, the Merlet Animal Park has a colony in their lovely reserve.

This bold one was on the path to the Albert Premier refuge, near Le Tour:

Chamois are much shyer than ibex but can often be seen from the Flegere lift and occasionally at valley level in winter. Other animals I’ve seen but haven’t been able to photograph are weasels, foxes, shrews and deer

Birds
The chalet garden is full of birds – Alpine redstarts, bullfinches, crested tits, robins, goldcrests, jays, blackbirds…but on high walks it’s the ubiquitous and cheerful Choucas (Alpine Chough) that invariably accompanies you – local legend is that they are the spirits of mountaineers, perhaps that’s why they like the company so much…or could it be the leftover sandwich bits?

You can also see Tetras (black grouse) and if you’re really lucky, eagles. All our animal and bird photos from Chamonix are in this flickr set: Chamimals Flowers in Chamonix are really amazing – they begin around April or May, when the first primroses and crocuses peer up through the snow-flattened grass, and then spread quickly upwards to the high Alpine meadows. The best time for flowers in the valley is probably late June or early July , but there are usually still plenty around right up to September. 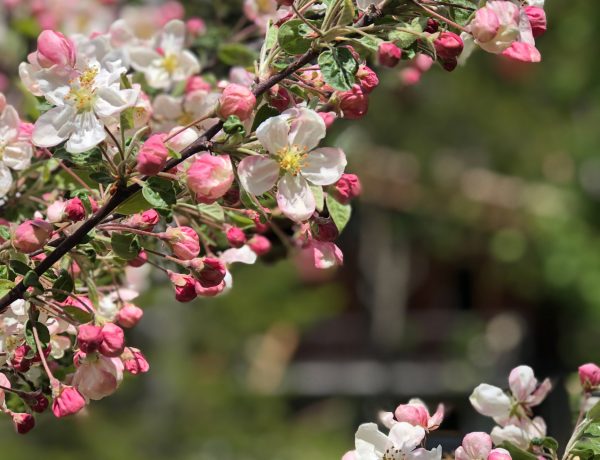 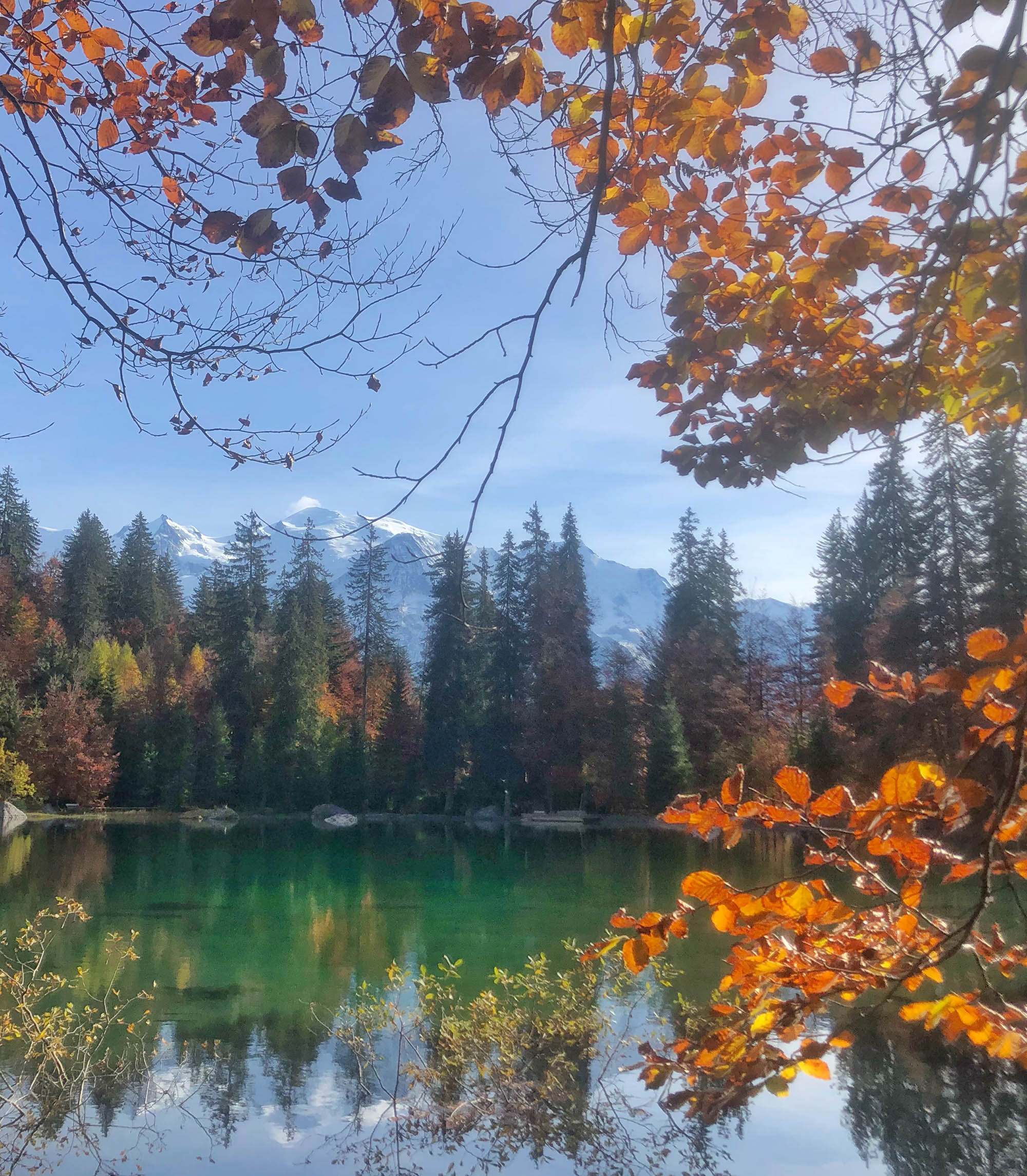 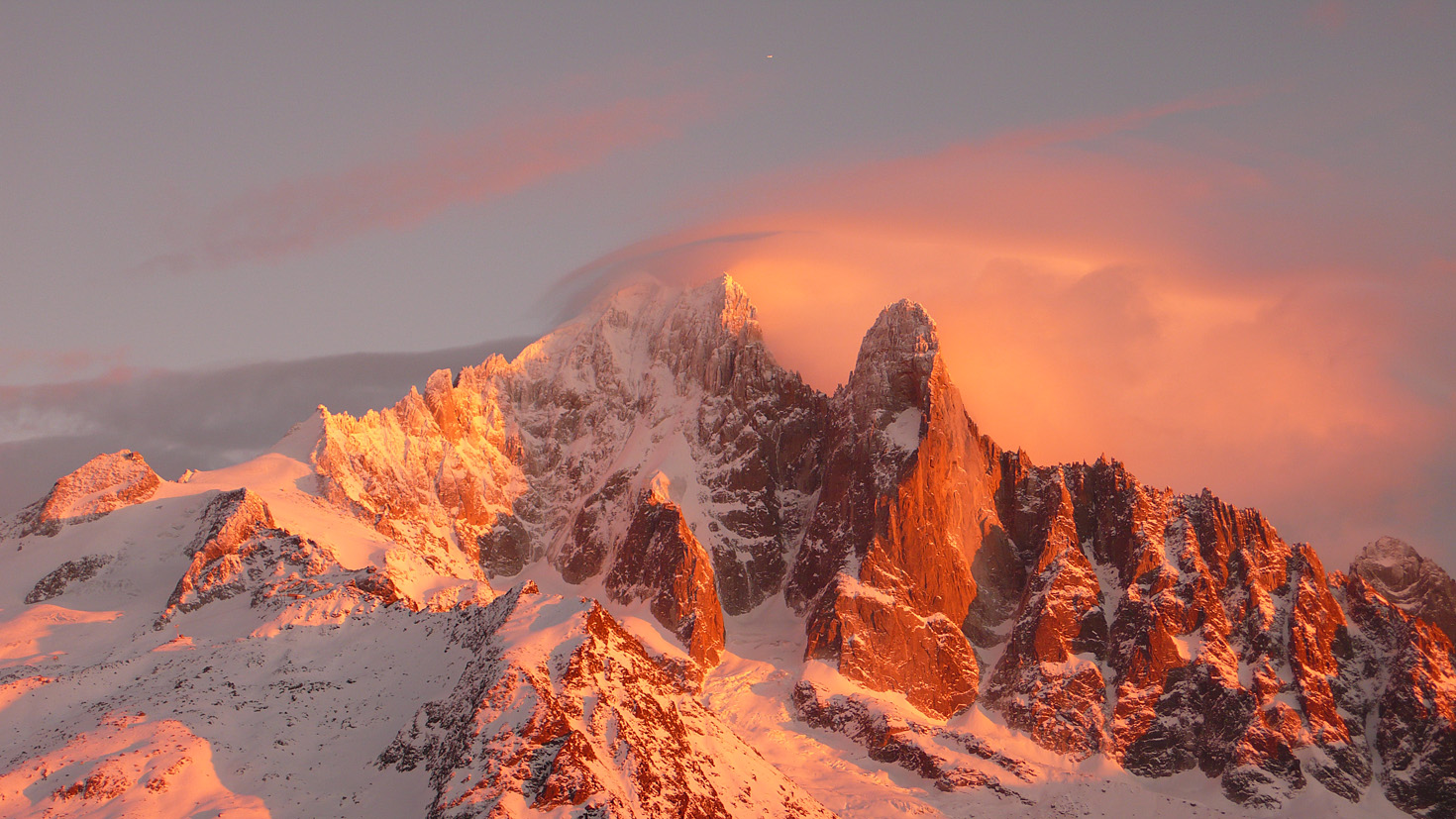 🎵A little music to go with apéro on a summer a

Prarion - a little summit with a big view ❤️